Secure your spot and get started today with our EXCLUSIVE offer!

By opting into the web form above you are providing consent for Icon Jiu Jitsu Team Belfast to send you periodic text messages. Standard rates may apply. You can reply HELP at anytime or learn more. You may opt-out anytime by replying STOP. 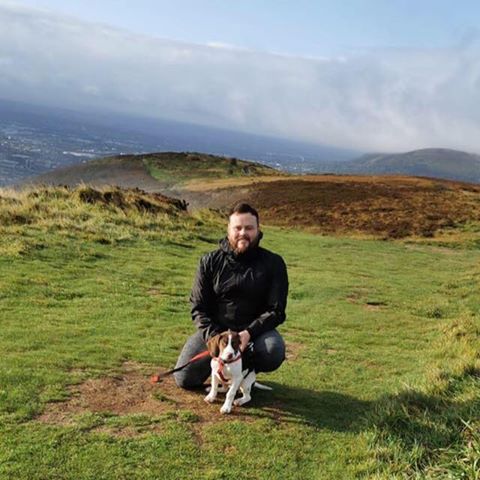 Great place to better yourself and make genuine mates. 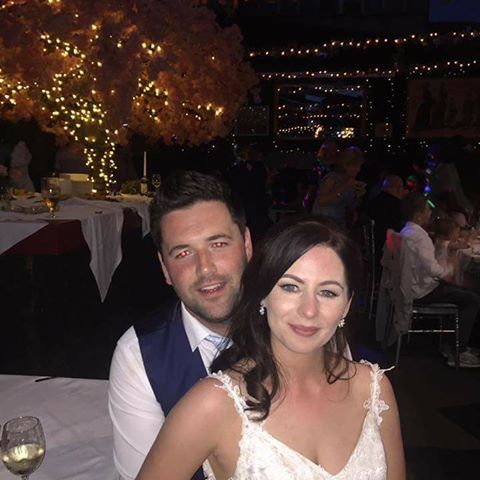 A great and welcoming place to train and learn. From day one you are put at ease. You learn something new and provided with a brilliant workout. 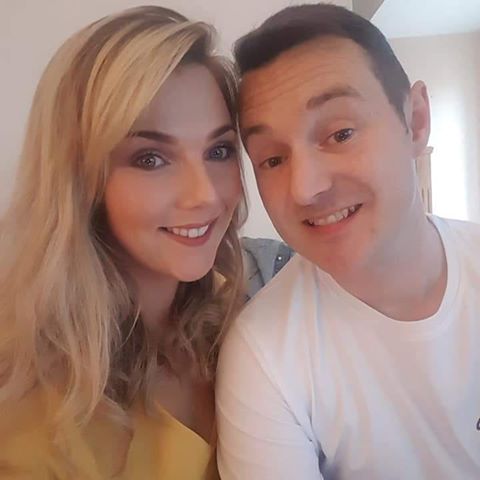 I can honestly say this is the best thing I’ve done in a long time, positive vibes as soon as you walk in the door and all the team are 110% and couldn’t be more helpful and welcoming.
Dave is an absolute gentleman and a brilliant coach, he always has time for u and will make sure u understand what’s going on. I can’t wait to see what the future holds. 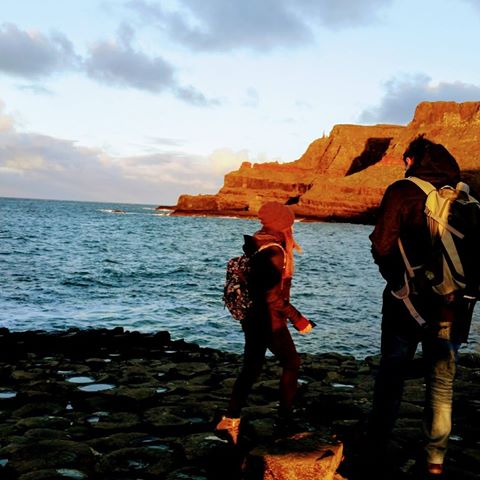 Great gym, amazing people, wouldn't trade it for anything. 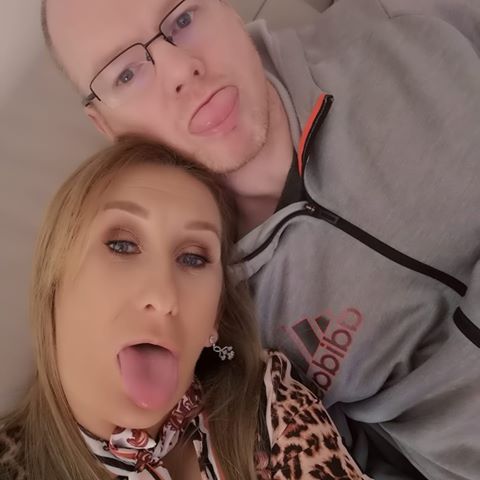 Great bunch of people to train with. Friendly and welcoming atmosphere. An hour just flies by.

Request information today to learn more about our programs! Get Started Now

What I Would Do Differently If I Started Martial Arts Again

After so many new joiners to our team after lockdown, I have been asked many questions about the best ways to begin.  It’s made me reflect on my earlier times starting in BJJ.

And I was thinking, I’m not getting it. That just created this anxiety for me. And it almost made me want to stop training BJJ because I was comparing myself to someone else. Imagine if that happened. I would’ve missed a lot of happiness and pride and good things in my life because I was comparing to someone else. Okay. You set your own benchmark and you know if you fall short of it, but you set your own benchmark.

So next one, number two, understand that you’ve never had a bad training session. The times, especially as a white belt, maybe early blue belt, you would come away from a training session, you think “I didn’t get it”. I didn’t get it. I’m panicking. Everyone else seemed to understand it. I didn’t get it. They are now usually the positions and techniques in BJJ that I understand the deepest and I have the best understanding of, because I didn’t understand it to start with! I couldn’t do it to start with. I’m not the most flexible person in the world and probably not the fastest person, so I had to go away and reevaluate some things. That gave me a deep, deep understanding of those positions.

Now I have my own jiu-jitsu school. I laugh sometimes when I teach these things and I see people getting frustrated because they don’t get it on the first go. You’re not going to, but it’s not a bad training session. You’ll go away and your mind is active afterwards, and you’ll come back to that lesson again, and you just develop a really deep, deep understanding of these. So I’m very, very grateful now for the bad training sessions. Thank God I had them because I still do. I still have a session where I think, do you know what? I’m trying something new and it’s not working. I’ll have the best understanding of that position by the time I figure it out. So there’s no bad sessions. There’s just ones where you need to develop your understanding.

Number three, this is a good one, I would slow down. I would slow down. I used to try to, especially when you’re sparring as a younger guy and you try and be the fastest and rush all the positions, maybe it works because you rushed it, but then you go against a higher level belt and it doesn’t work because you didn’t really understand it. So martial arts, it’s not about being the fastest or the strongest person on the mat. It’s about developing yourself, finding the things that work for you, and making them your own.

I do moves I was shown moves by my coach and I’ve adapted them very slightly for me because my body shape’s different, I prefer different positions, but I would slow down. Absolutely slow down in the sessions. Never rush, never rush as it might work for you once or twice, and it gives you a false sense of security. It’s not real.

This is number four, I would listen. I would listen more. My coach used to tell me things years ago, and I never thought I knew better, but I didn’t particularly like what was being said, so I would just ignore it and I’d go and do my own way, do it my own way, over and over and over and over. Maybe a few months down the line, maybe years down the line, you revisit a technique, a position, or an approach to training, and you find you’re doing it the way they were telling you to do it to start with. So listen. Especially when you’re younger, it’s hard to listen.

So guys, the four things, don’t compare yourself to others. You’ve got your own life, your own benchmark. You set that benchmark and you know when you’re falling short of your own standards, not somebody else’s. Understand you never had a bad training session. You didn’t, you’re just having sessions where you have a deeper understanding. Don’t get anxious about not being able to do something other people can do. You just need to understand that a little bit more and you will. That’s the fun of jiu-jitsu, you’ll go away and you’ll think slow down. You don’t have to be the fastest, strongest person in there. Slow down. You’ll enjoy your training more. And martial arts is about developing them weaker areas. And when you are slower, you’ll understand it.

So guys, that’s the four things I would do differently if I was to start martial arts again. Okay. Hope this helps some of you we chat about sometimes and hope this helps some people who may be thinking about it. Catch you later.